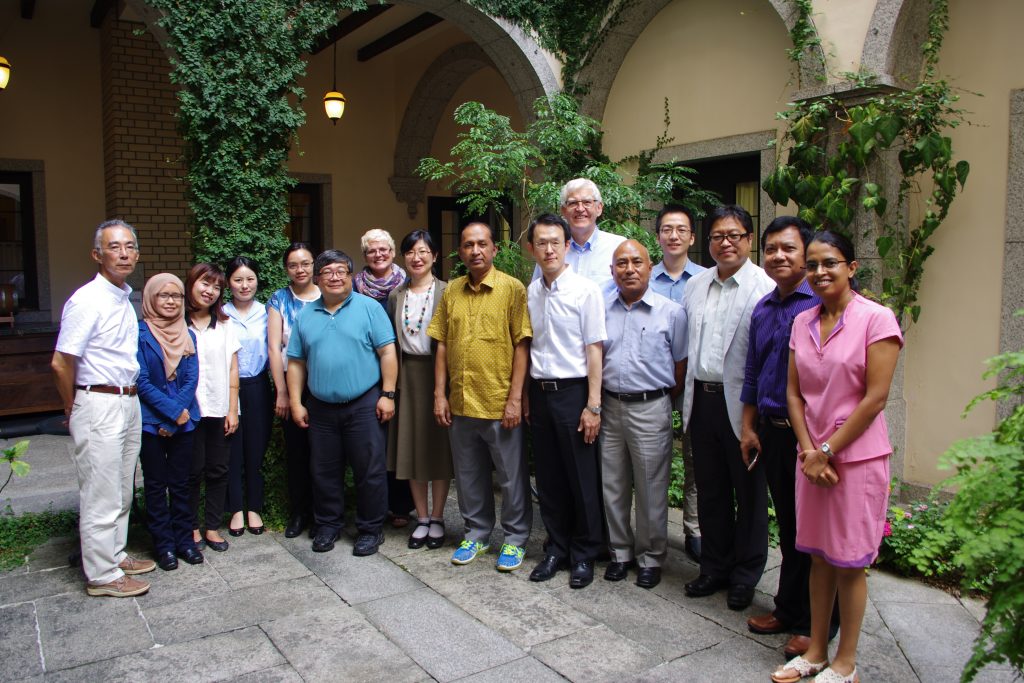 Kobe, 22–23 August 2016 — Members of the Task Force on the Future Development of APN met in Kobe, Japan for the first time to generate new ideas that are expected to enhance APN’s effectiveness in addressing the policy and capacity needs of its member countries.

The Task Force was established at the 21st IGM/SPG Meeting in April 2016 in Zhengzhou, China with a mandate to closely examine the effectiveness and efficiency of APN’s current approach in achieving its goals. It is further charged to discuss APN’s way forward by presenting proposals of possible options for APN’s future strategy.

Discussions centred on four critical issues identified by an analysis of survey responses provided by current and former APN members and invited experts:

The open and intense discussions during plenary sessions and breakout groups resulted in many bold yet actionable ideas, which not only go beyond suggestions for improving APN’s existing mechanisms but also explore other important areas that would bring fundamental changes for APN to better respond to members’ needs.

The Task Force will continue to consolidate, refine and prioritise the recommendations generated from the Meeting, which will be presented to the IGM at its next meeting in 2017 for its consideration and approval.